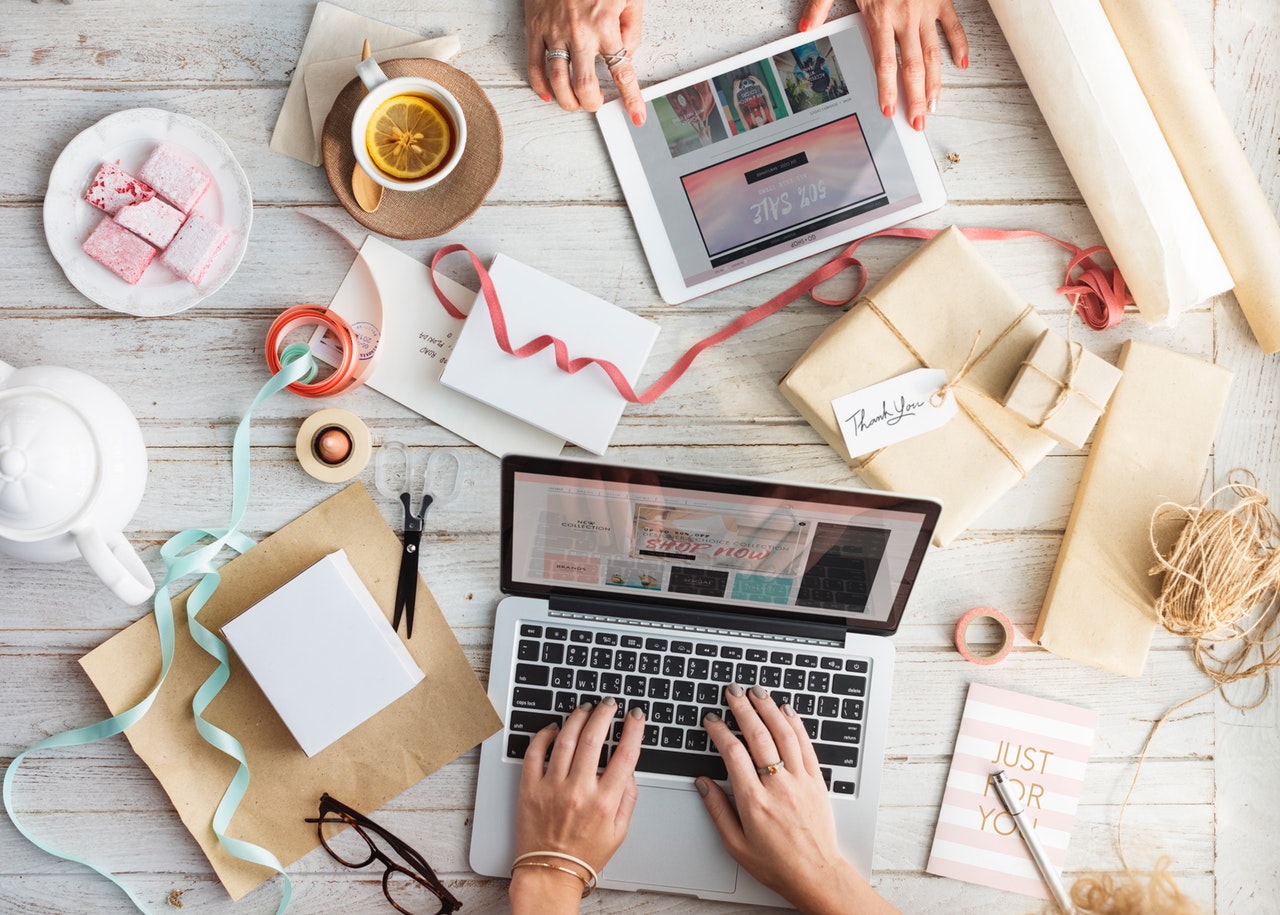 There is no easier way to say this. It sucks having to buy presents. Not because you don’t have the money or have to follow the tradition of gift-giving at all. No, it mostly has to do with the fact that you don’t even know what the flippity-flap to get.

Most of the time, we don’t even know what we’re doing when we go to the mall and try to find something to buy. We would LIKE to ask the person we will give the gift to and get an idea for what they want, but then they would just smile and say the very frustrating “Anything is fine” line. At this rate, I’ll just willingly give them a gift card or a wad of cash. People like money, right?

I bet people wold rather receive money rather than a random object they would just store away. Talk about a waste of money. But then again, giving money or a gift card is basically the equivalent of you saying “I have no idea what to give you and couldn’t be bothered to go shopping so here”. Which, honestly, come on. This isn’t so bad in my opinion.

But in any case, just so you can be in the clear, let’s first learn what NOT to give.

Things to not give

Now that you know what to not give, you should also know what factors that go into your shopping. Consider their:

You would rather want to give something that you know they’re going to need and use a lot, right? An example would be a portable charger if they didn’t have one or maybe you were aware that they needed a new pair of shoes because their own ones finally gave up on them?

Yeah, how’s that for a gift-giving tip. The quality and surprise aspect kind of just go hand in hand. The fact that you even thought about buying them extremely useful is probably already completely unexpected. That is surprise enough and a pleasant one at that.  Of course, the quality has to be higher than normal. Giving out something that easily breaks or cheap is the same as giving a gag gift.