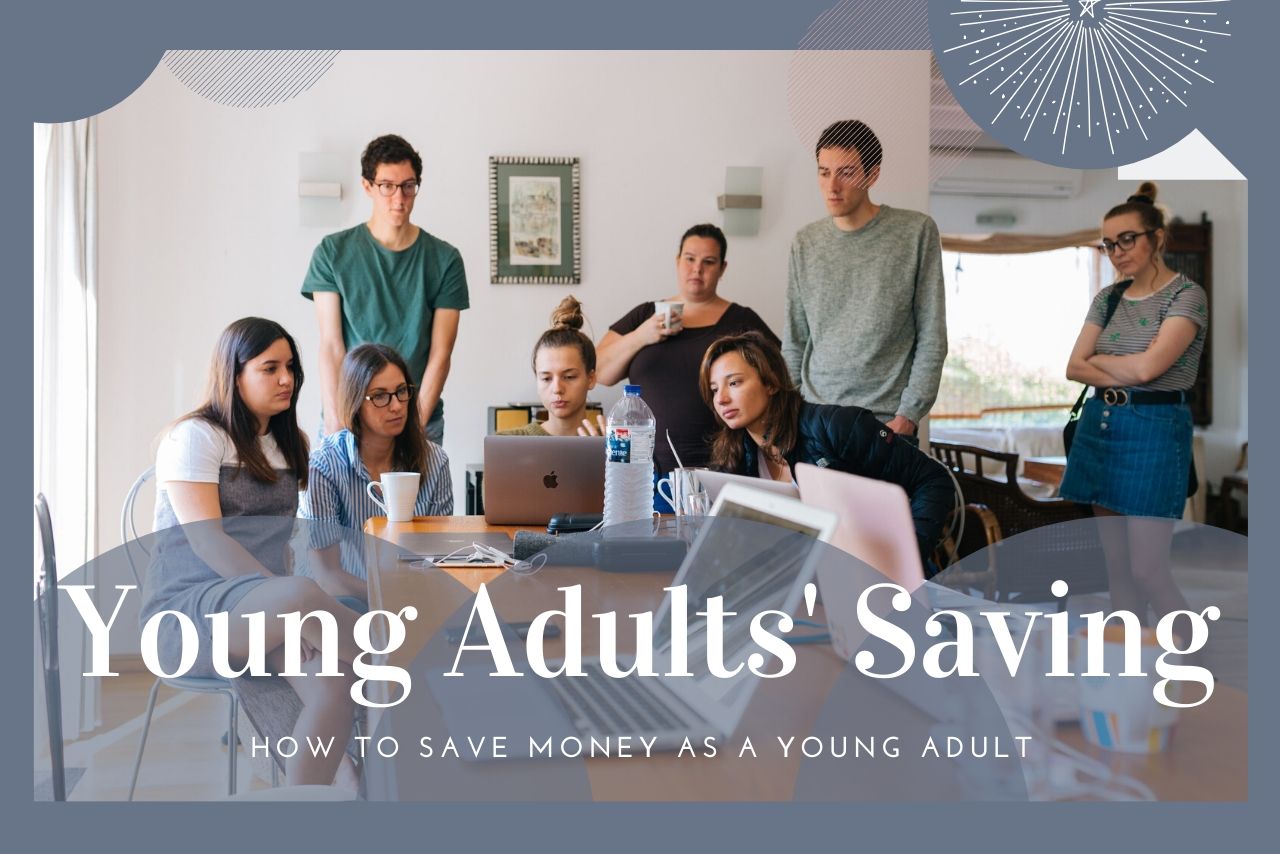 Being young means being reckless. Being young AND have access to money means being irresponsible. Because as much as we would like to say that we’re responsible now, we still can’t help ourselves when it comes to money. Can you blame young adults, though? We aren’t exactly used to having money that big, you know? The amount of which your parents would give us doesn’t exactly allow us to feel like millionaires.

We aren’t going to get richer forever, unless we somehow found ourselves landing a job that provides a big salary. So as young adults, it’s time to become PROPER adults and actually save some money before it’s too late.

How does a young adult save money, though?

You know what a budget is. You should know what it means too. If you stick to it, then you would know just how much you are supposed to spend after getting your salary and how much you SHOULDN’T be spending. Stick to it. It doesn’t mean you wouldn’t be allowed to have fun and spend your money on things like. You can include that in your budget as well.

Don’t wait to save and invest

If you make a habit of setting a couple of pounds aside weekly, then you won’t have a problem with doing it in the future. It doesn’t hurt to put it aside. It can already be so much of a big impact if you keep at it. It isn’t as hard now because while you’re still a YOUNG adult, you have no big responsibilities like children or mortgages to worry about.

Save a third of your income

I usually save about 25% of my salary and put that aside, but if you want to really make a big impact, then save 1/3’s of your money and don’t spend it. Keep it in your savings and don’t forget about your budget. If you cut out a third of your salary and work with what you have left and budget on that, then you will eventually get used to it and have a lot of money by the end of the year.

We can’t be reckless anymore. Include the fund in your budgeting because emergencies DO happen and at the most random times too. You won’t know if you’ll need it until it happens. It might be useless now, but you wouldn’t be saying that if something DOES happen. Be safe than sorry.

Pay off your debt

You won’t be able to save anything or have some kind of savings in the end if you still have debts. Those increase over time, you know? Pay it off as soon as you can. While you’re still pretty young for it, go get a side-job and use your earnings in that one to pay off the debts. And once you’re done with them, the income in that side-job can be used as your savings.