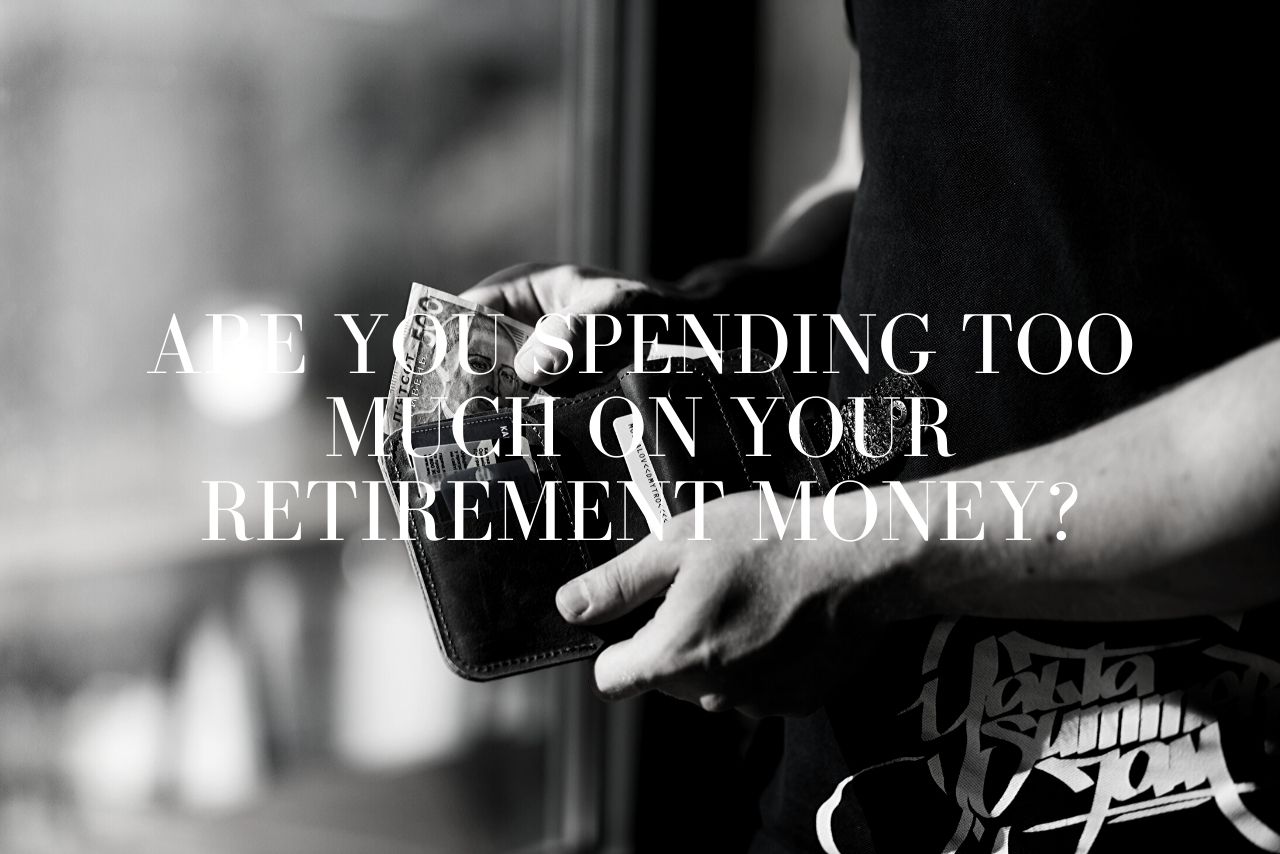 Signs That You’re Spending Your Retirement Money Too Quickly

Maybe you haven’t noticed it yet. Maybe you just think that you’re spending your retirement money not even that much. Maybe it isn’t that much of a big deal and no one bats an eye.

If you aren’t sure whether you are spending too much too quickly, then at least spot the signs that says you definitely are. The earlier you are aware of it, the sooner you can do something about it and fix it.

Withdrawing too much each year

You can look at your receipt for confirmation. If the amount you withdraw is literally more than how much you usually withdraw every year back when you were still working, then you know you’re definitely pushing it. You’re retirement money is huge, no doubt about it. In fact, it’s supposed to BE huge, right? So it can last until you kick the bucket. But just because it is indeed large it doesn’t mean you can just spend it freely. You have to stretch that out for the next coming years. Remember that you aren’t employed anymore so you can’t get salaries anymore, unless you’re getting a part-time job or start and attend a business later on.

Spending too much that you are used to, suffering the balance

We get it. It’s fascinating to have a lot of money. You wouldn’t think to have that large amount of money back when you were still employed so now that you don’t have a job anymore and all those years of cutting off a certain percent from your wage has finally paid off, you want to treat yourself indefinitely.

Too bad that money isn’t going to be there forever. It WILL run out, you know. And once it does, where are you going to get some when you’re retired? You would be forced to either ask your children for some or work again at a part-time job (which isn’t such a bad thing to do).

How do you take on debt in your retirement when you have retirement money? That has to be some kind of talent. And if you really ARE taking on debt at this level of your life, then congratulations, you have officially been spending way too much of your retirement money mercilessly and now have to find out how to pay back something when you don’t have a job. Retirement is supposed to be the part of your life where you don’t have to work anymore and spend the rest of your days flexing on your still-working children. Don’t overdo it.

Not accounting for changes in the market

The market always changes. Taking note of it every now and then and adapting towards it is what you call being wise about your finances. Don’t just disregard changes. They could affect you just as much.