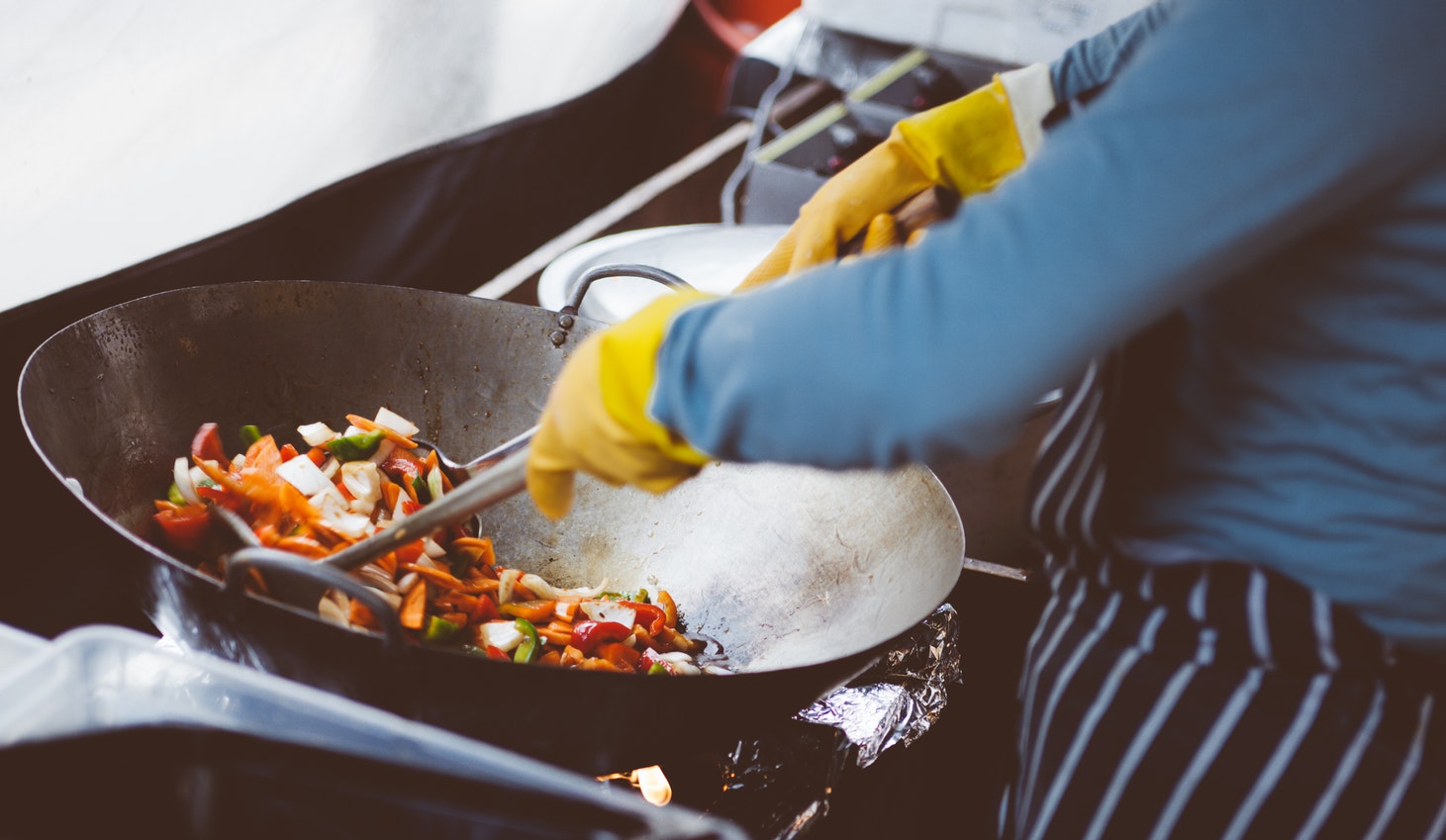 I got a cookbook for Christmas, mostly because I asked for it, but I’ve yet to open it even once. Every now and then, I’ll get the notion that I’d really like to get into cooking. I’ll watch the Food Network for a week or so and then my interest will fade. So I’m not much of a cook. Maybe I’m just a stereotypical bachelor or maybe it’s the fact that it can be difficult to cook for just one, but I tend to favor convenience when eating at home.

I don’t eat out that much, but I do enough that it’s one of my highest expenses every month. Eating out is part of the Thursday night entertainment before we head over to someone’s place to watch Thursday night TV (Office, 30 Rock, LOST). I’ll also inevitably end up eating out a couple times over the weekend. I’m in that place in life where social events most often revolve around eating out, so while I realize it’s a large expense, I lump it with entertainment and I try not beat myself up over it.

In conclusion, I eat out more than I should but I don’t mind that I do. I’m not much of a cook but sometimes I like to think I will be someday.

Published in Food and Personal