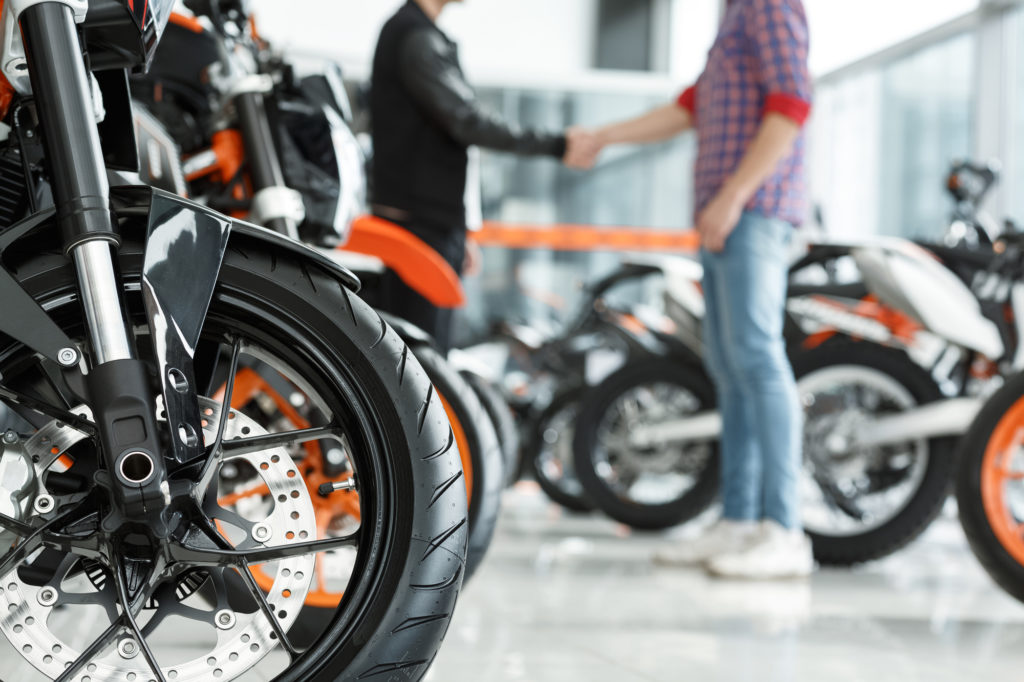 Money-Saving Suggestions When Buying A Motorcycle

It can be overwhelming to actually buy the motorcycle itself. You would need to think about so many things at the same time like the engine size, the style and the brand. Then you would have to worry about the costs.

Let’s make it easy for you and the rest of us by abiding to these 4 suggestions.

This goes without saying. There is no way you would even think about going out and buying one motorcycle straight out of your thoughts without even thinking about researching where you would do that and how much it would cost you. Maybe if you were in a hurry and are on a speed chase like in the movies where they would just buy a random and accessible bike out of the streets or something similar that can be possible. Aside from that, you will need to research. You never know if you would accidentally buy something that would normally just cost you at a smaller price but got swindled because you didn’t do enough research about it.

Look for a used bike

It’s a great bargain to go for used motorcycles instead of the brand new ones. There are second-hand ones that previous owners sold because of their own reasons so you can take advantage of that for yourself. Of course, you still need to have the bike you’re eyeing on inspected so it doesn’t actually explode one day while you’re taking it out for a stroll. Make sure to verify the shop or whoever is selling you the second hand motorcycle before you do anything. Like purchasing it without doing anything of what we had just stated. That’s a guarantee of you regretting your life choices.

All you’ll be needing is a bike that takes you from point A to point B. unless you’re planning to travel the country via the motorcycle and need the best equipment ever so it or you don’t break during said travel, just leave the extras behind. You’ll end up spending way too much money on unnecessary things. In fact, most dealers would even discourage you from getting the extra comfortable seats or bigger engine. Maybe someday you can go and buy them but for now, you just need the motorcycle. That’s all there is to it so don’t make it harder than it already is on your wallet.

Ask for a discount

It doesn’t hurt to ask. Some maybe even be willing to lower the price, whether you choose to buy second hand or brand new. They can say no but even that’s fine. Besides, if they know you are interested in buying the motorcycle but wouldn’t go as far as to pay for that much money, they will be sometimes be eager to lower the price for you, just so you buy it from them.